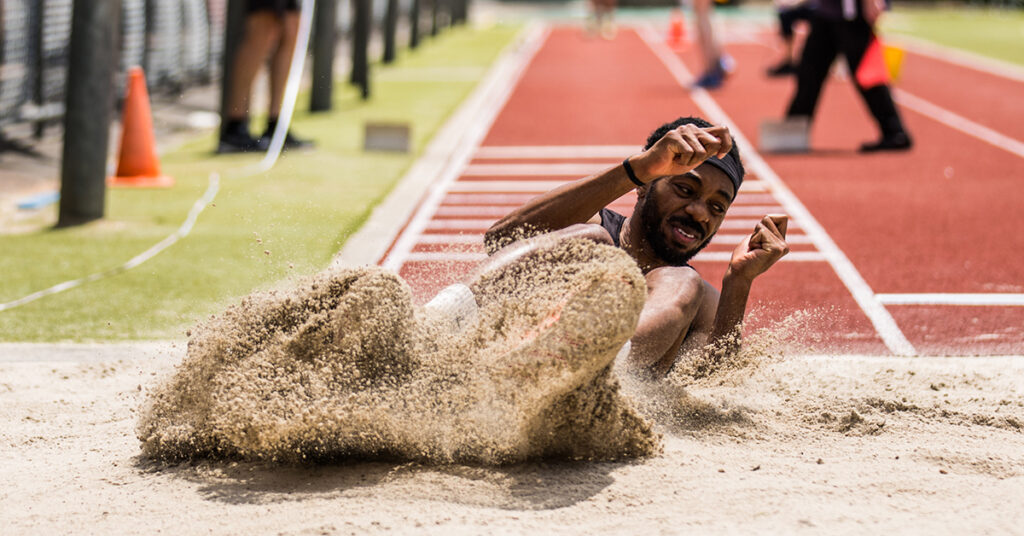 It took six rounds, but we finally hit our first 30+ degree competition for the 2022/23 season. As we’ve now past the midpoint of the season it was fantastic to see number of athletes begin to enter extra events in order to ensure they’d qualified for the Playoffs. This week our “power event” was triple […] 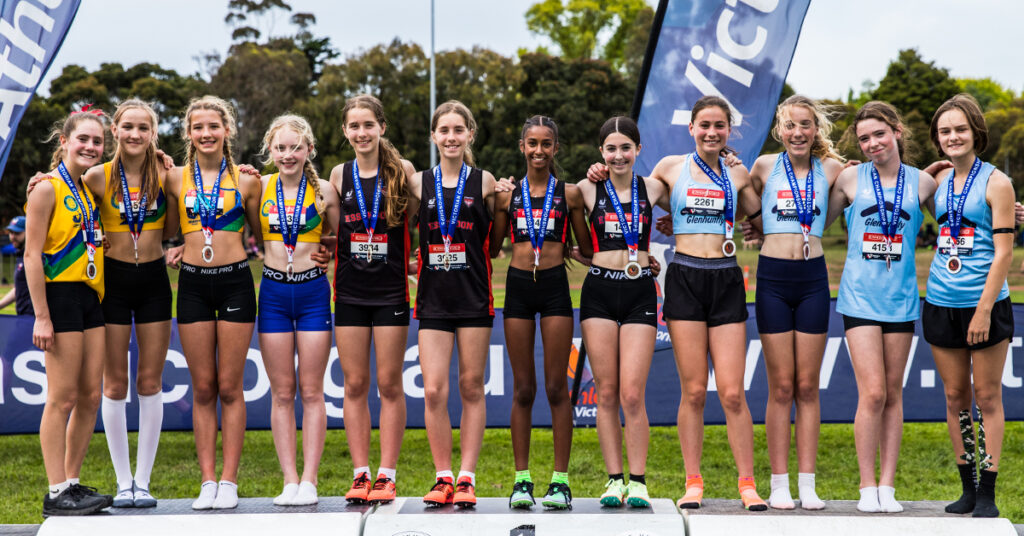 Congratulations to all our athletes who represented the club yesterday at the 2022 Victorian Track Relay Championships at Hagenauer Reserve in Box Hill. It was fantastic to see an increase of team entries from last year, as well as a number of podium finishes. In tough and windy conditions our open women’s 4x1500m consisting of […] 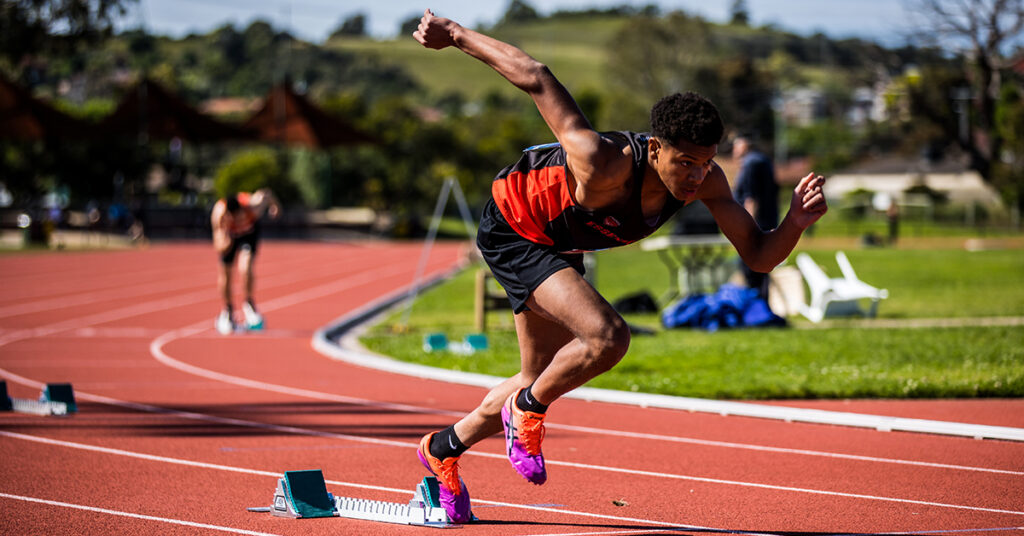 The Melbourne weather threw ferocious gusts of wind, arctic blasts and rain, but none of that could contend with the determination of the athletes to outlast natures force. Despite a number of flying marquees, chairs and high jump mats round 5 of AVSL went ahead successfully. Despite the many challenges faced by our athletes it […] 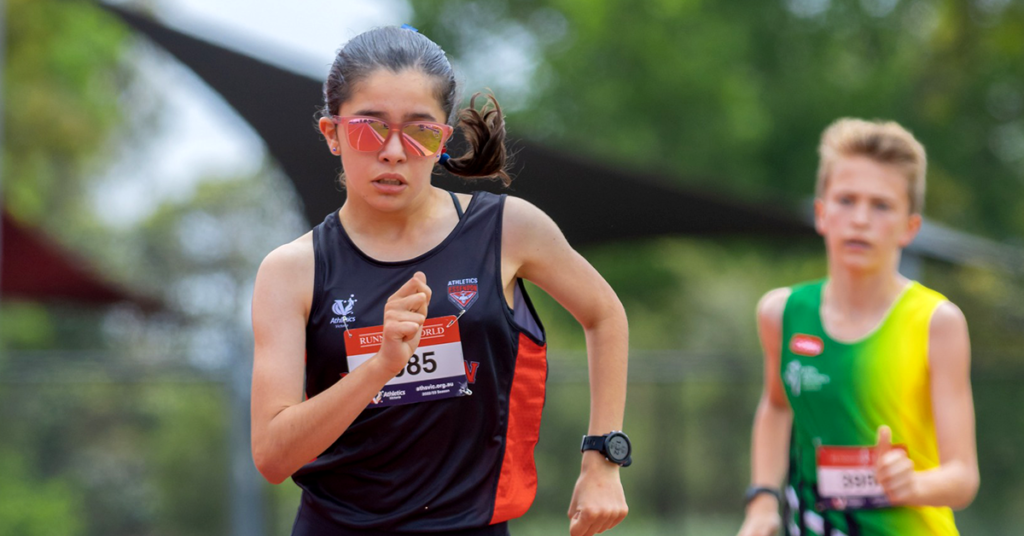 It was a big weekend for Athletics Essendon with both the Essendon Gift and Round 4 of AVSL taking place. Now we are into the fourth round we have many athletes who have now completed the required minumum 3 rounds of competition and are therefore qualified to compete in Playoffs. Well done to all of […] 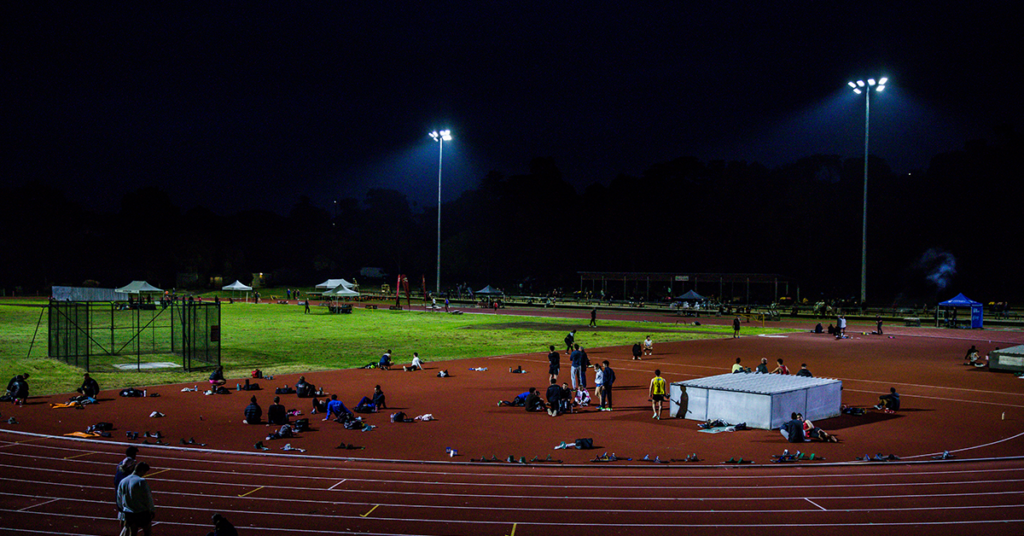 On Saturday night the inaugural Essendon Gift kicked off the 2022/23 Victorian Athletic League season. With a huge 475 entries it was an action-packed evening. This event also marked the club’s first competition back at the Moonee Valley Athletics Centre since it was closed to flooding last month. Live entertainment from Shane Ezard set the […]

The Athlete Diaries: Competition Life as a Thrower (AVSL Round 3) 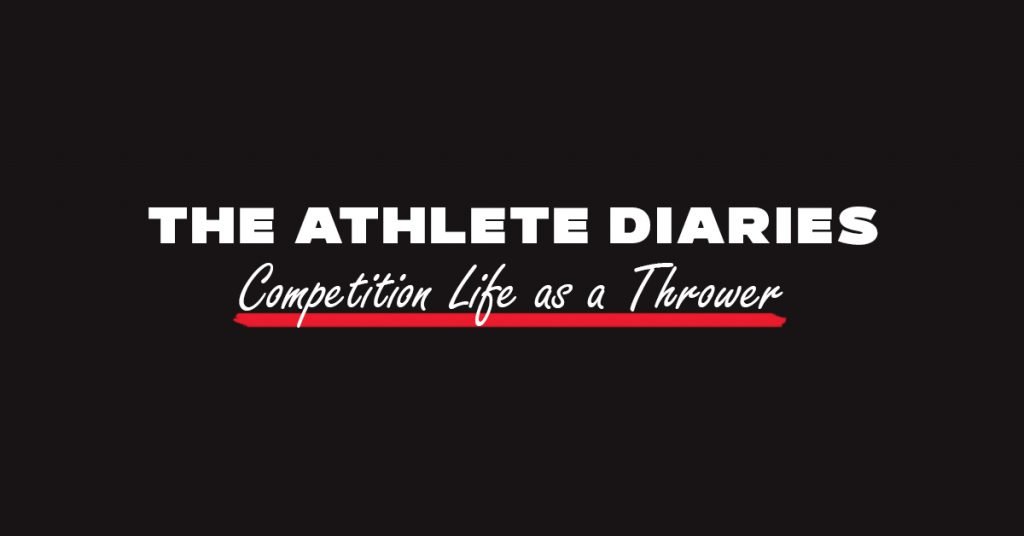 By Sarah Mullens It was another stellar weekend of throwing from Athletics Essendon’s dedicated throws crew. Still minus Matt Makin, and missing crew admin Sarah Mullens due to injury, Mark Hambling (M40), Mason Hambling (M14), and Imogen Makin (F16) made the journey out to Knox and Doncaster for an afternoon of throwing madness. Taking ownership […] 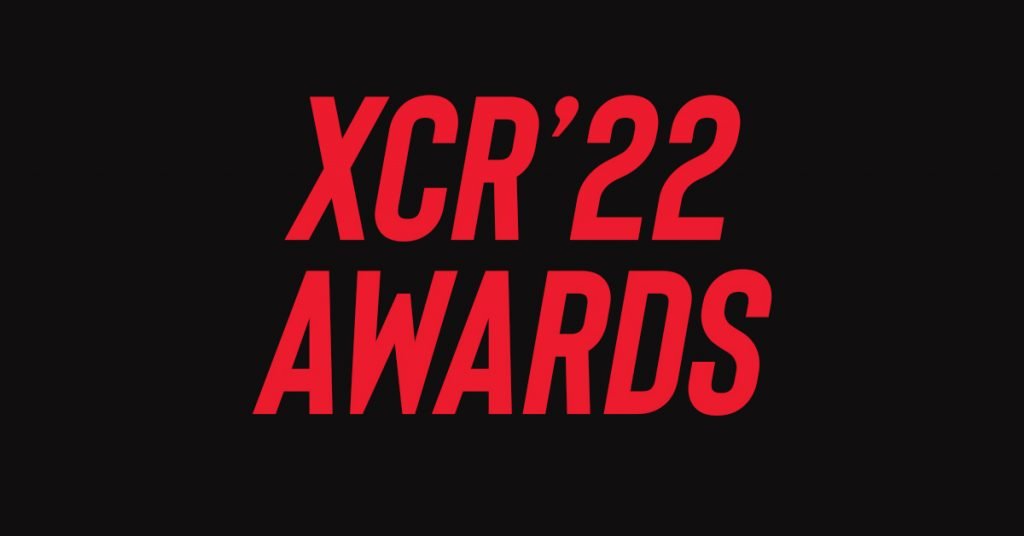 With the presentations for XCR’22 cancelled due to flooding at the track and AVSL season now underway, it’s time to look back and acknowledge the achievements of our athletes over the winter season. Congratulations to everyone on their individual and team performances throughout the XCR’22 season. A lot of work goes on behind the scenes […] 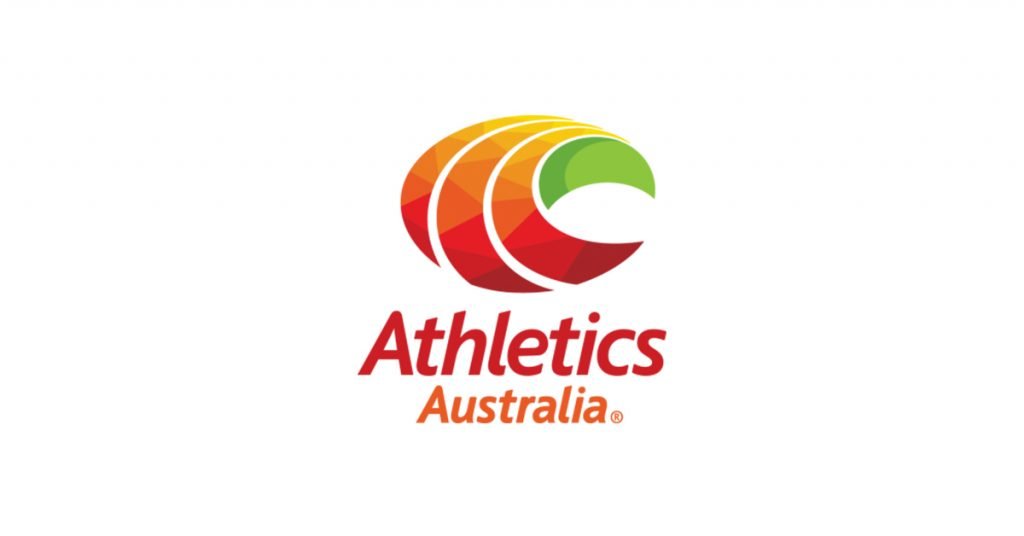 The club would like to congratulate former club member and dual Olympian, Dion Russell on being announced as an Athletics Australia Life Member. Russell had a stellar career, representing Australia at the IAAF World Junior Championships in 1992 and 1994, before breaking through to his first Olympic Games in 1996 at Atlanta where he represented […] 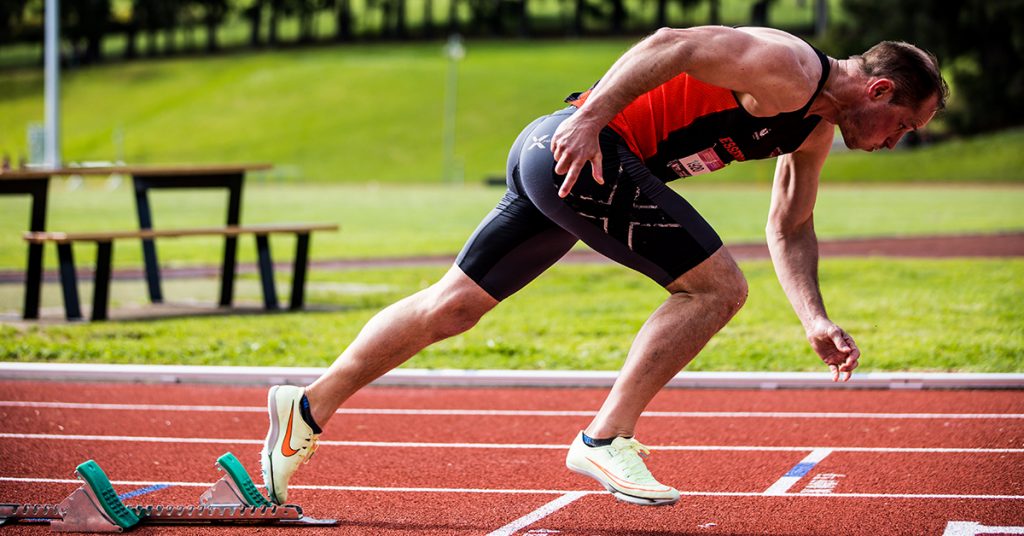 We’d like to begin by thanking Doncaster Athletic Club for providing a venue for us to host our round 3 Zone A meet, whilst our track is unavailable. With Landy Field back in action we had athletes compete across all metro venues and Geelong, resulting in a fantastic turnout which saw us score 50,109 points […]

The Athlete Diaries: Competition Life as a Thrower (AVSL Rounds 1 & 2)

By Sarah Mullens Round 1: Moonee Valley Athletics CentreThe Season 21/22 Throws Crew of Imogen Makin (16 Women), Mark Hambling and Matt Makin (Men 40+) were joined by new recruit Mason Hambling (14 Men) for an epic AVSL Round 1 of throwing. The entire Crew put in some solid performances in both jav and discus, […]