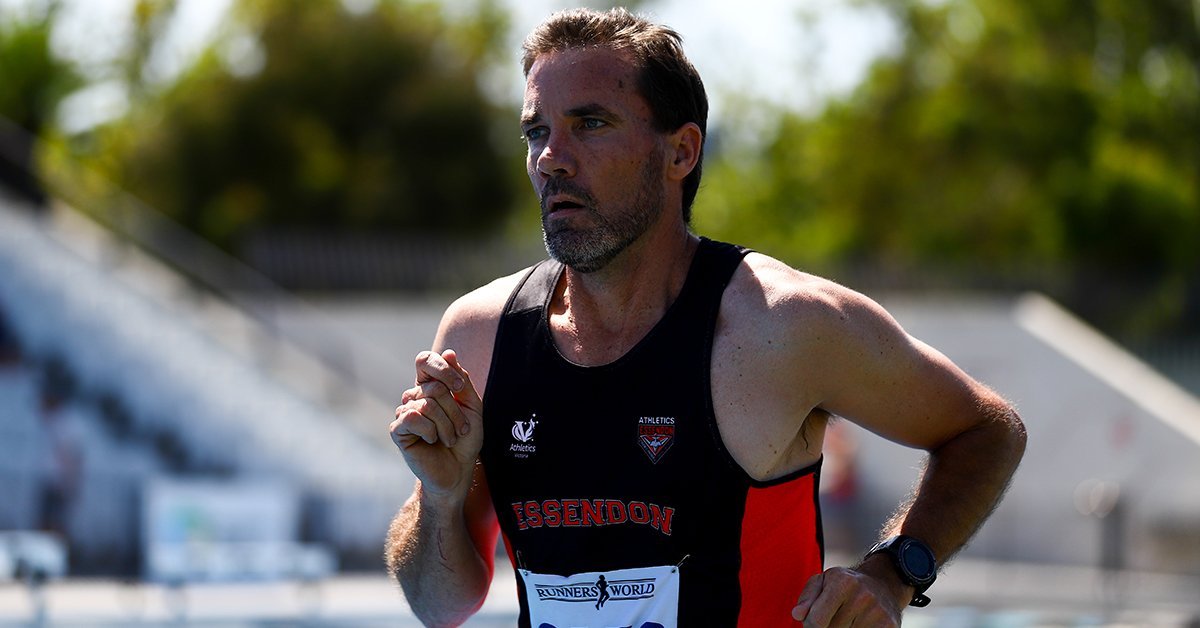 The “home & away” AVSL season came to an end over the weekend. Our members were spread between Bendigo (Thurs), Geelong (Fri), LA regionals (Geel on Saturday) and Super Saturday at Lakeside.

Whilst we got the points, we had only a few at any venue, making it very hard (impossible) to fill our Club Helper obligations. Thanks to Matt Makin, Spase Veljanovski and Tania Hardin who helped at the shot put on Friday night. We also appreciate the contribution from Lisa Guglielmino, Frances Ernst, Maggie Armstrong and Adrian Fitzgerald who helped fill 4 spots of our allocated 15 at the triple jump at Lakeside.

Being able to compete across the day, was good for the athletes but hard on club helpers. Imagine the AV officials working from 8am to 9pm!

On the topic of Helpers, the club is required to supply 2 helpers on Friday, Saturday & Sunday at Vic Champs each weekend. Parents & friends – now is your chance to help our athletes win the HH Hunter shield again.

Our two open squads won the day with M16 finishing 2nd for our best results. Even our M40 squad finished well down, after 6 wins and 3 seconds in the previous 9 rounds.

Mackenzie Leith was our Number 1 athlete with 1406 pts (8th in the state). Mackenzie competed in the 100m and triple jump on Friday night in Geelong.  He then returned to Geelong on Saturday morning to compete at the lavic regional championship.  He wasn’t finished yet! He returned to Lakeside on Saturday night to throw the discus. With Kristian Lakusa and Shannon Bain also in the event it gave Essendon enough points to win the day.  With this throw, Mackenzie claimed the MVA for all of AVSL for the season. Thanks to Team Manager Sam Healy for this insight.

The Play Off is set for Mar 5 at Lakeside. Entries will open 2pm, Feb 23. Field events will go fast so GET IN EARLY.

Your Team Manager will soon send an Eligibility List, showing which events you can enter. There will again be a 100 point penalty for a DNS (unless you tell officials you are injured / sick). You can enter any number of events but only your best three will count.

Relays will play a big part in the final results so please start to organise your teams. The relay is a 4 x 400.

Jamison Towers grabbed Silver in the U15 Heptathlon at the National Multis in Sydney behind the favourite who had to pull out 3 PBs to hold our champ out!.

PrevPrevious ArticleHVC #3
Next ArticleVictorian Track and Field Championships Week 1Next