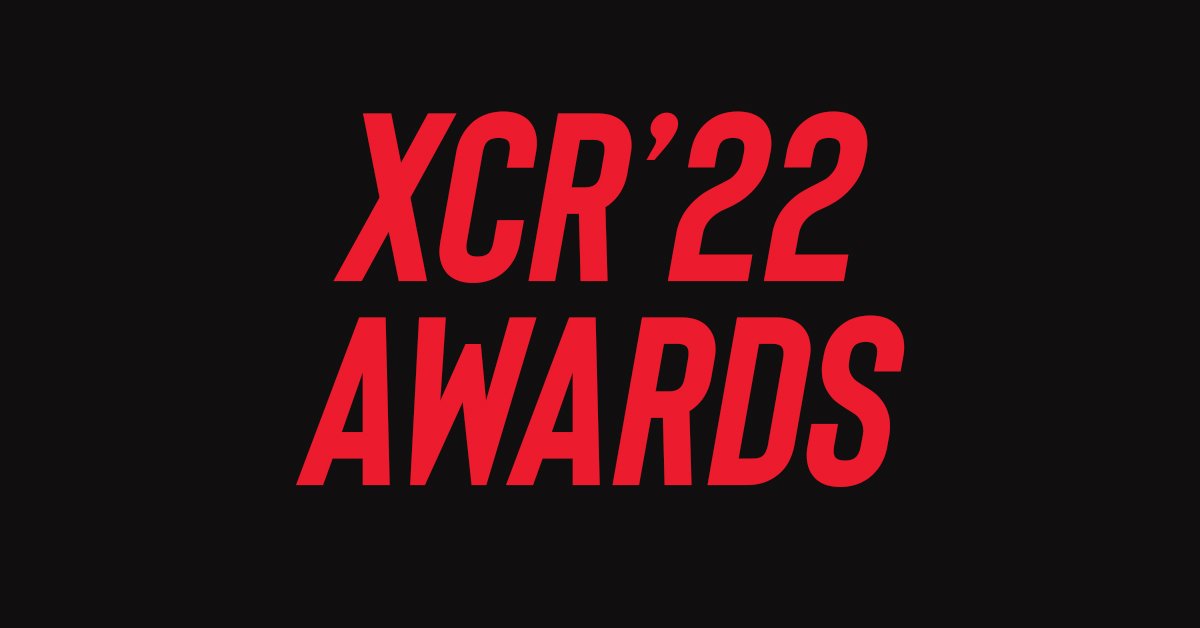 With the presentations for XCR’22 cancelled due to flooding at the track and AVSL season now underway, it’s time to look back and acknowledge the achievements of our athletes over the winter season. Congratulations to everyone on their individual and team performances throughout the XCR’22 season.

A lot of work goes on behind the scenes to bring the season together and we’d like to begin by thanking those who assisted: Charlotte Wilson and Lisa Gunn for managing the women’s premier division team, Stephen Murphy and John Cooper for managing men’s teams. Thanks also to Brian Anderson for taking the club tent to competitions. This ensured that we had a base for members to meet at each venue.

We’d like to begin by acknowledging a number of excellent individual, relay and team achievements throughout the season.

Congratulations to the following individuals and teams on their results:

Jude had an excellent first senior season of XCR. He has a fantastic work ethic and aimed to try and compete in as many rounds as possible for the club and for himself. He improved with every session managing some challenges along the way.

2022 was Alexis’ first season competing for the club. Her consistent performances contributed to a medal winning relay team and has developed well at an individual level as the season progressed.

Rosa was a fine contributor in the relay events and individual rounds. As the season progressed, her hard work transitioned into steady results.

Jonty had a fantastic season, coming 2nd overall in his age group for the season. He was an outstanding contributor to the winning relay teams and also won his first Athletics Victoria honour winning the 3km race at Albert Park and beating a number of more experienced athletes in the process.

Charles built really strongly from his wonderful results at the national track championships. He transitioned well from track running, building strength into the longer distances as he matures. It will be exciting to see what results he will potentially achieve next.

Running in her first XCR season Jayme-Lee had some excellent personal results and was part of the medal winning relay teams.

A fantastic first season for the club that has seen him develop in strength. Oliver’s commitment to training saw his hard work translate to excellent results across both individual and team events.

Charlotte had an outstanding season contributing to the team’s fantastic relay results. Her commitment to both individual and team events saw her as a core member of the team. It’s great to see her continue to build on this form as the AVSL season progresses.

Jannik competed in every XCR event for the season. As a 400m/800m athlete the aim was for a solid XCR season to set him up from the summer season and the goals and PBs he had set himself. Jannik juggled his competition and higher volume training commitments around his Year 12 studies, an amazing achievement. He is truly a committed athlete and exemplary club member.

A huge thank you to Liam Adams for competing throughout the XCR season (as well as a number of other interstate competitions) in the build-up to competing in the marathon at the Commonwealth Games. Despite his various other commitments, Liam always found time to show support to all the other club members as they navigated the challenging XCR courses, a true example of the club’s team spirit.

A huge thank you also goes to Charlotte. She has been an essential part of the whole XCR season having participated in as an athlete, coach and the open women’s team manager. Despite her busy schedule, Charlotte balanced her work and XCR commitments in an extraordinary manner, often traveled straight from work to compete for the club. She also selected for the Victorian team for the Australian XCR Championships.

Damien set his sights on the age group prize for 45+ Men this winter season and whilst also preparing for London Marathon (October this year) so the higher volume training was a plus for him during XCR. He ran PBs at the 15km at Ballarat in a time that astonished and pleased him. He then followed up with another PB at the Burnley Half Marathon. He achieved his goal placing first overall in his age group and is an inspiration to his training group.

Well done and congratulations to all our award winners.

Acknowledgements:
Thanks to all the coaches that contributed their thoughts on their athletes in this article and support their athletes to achieve great things.

PrevPrevious ArticleDion Russell honoured as an Athletics Australia Life Member
Next ArticleThe Athlete Diaries: Competition Life as a Thrower (AVSL Round 3)Next