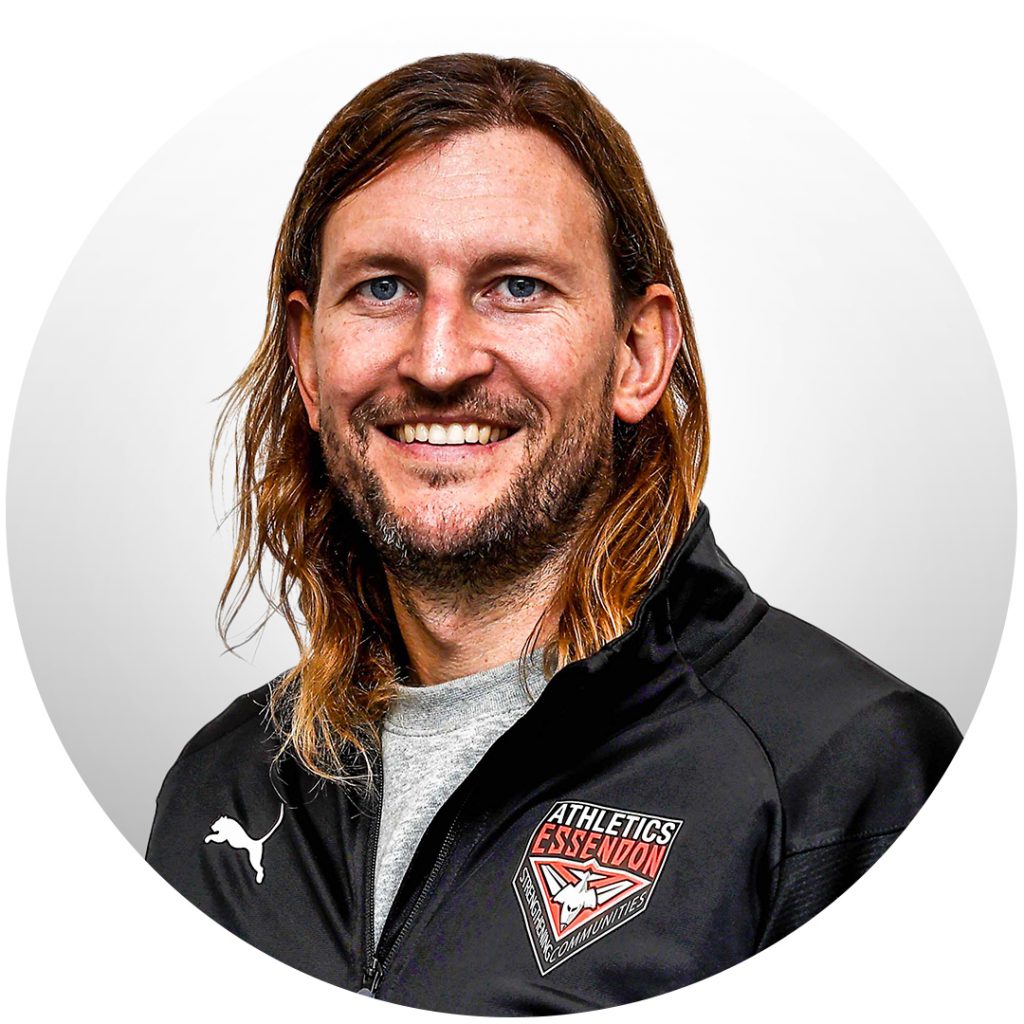 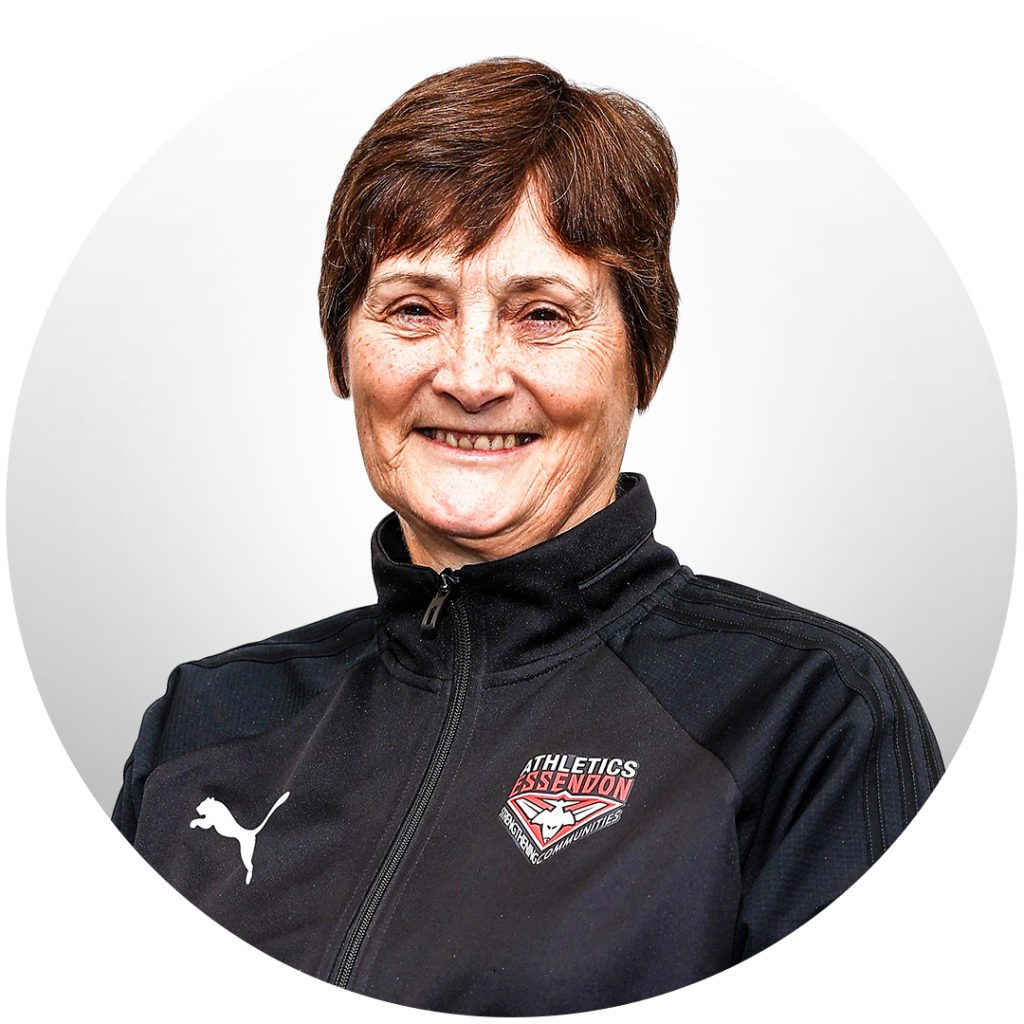 Barb specialises in helping individuals of all ages and levels achieve their goals and maintain good health. She offers: a tight-knit, welcoming feel; an emphasis on technique; and coaching with respect and genuine concern for all. Barb welcomes members who:    want to make a commitment to a healthy, balanced, athletic lifestyle;    may want to pursue […] 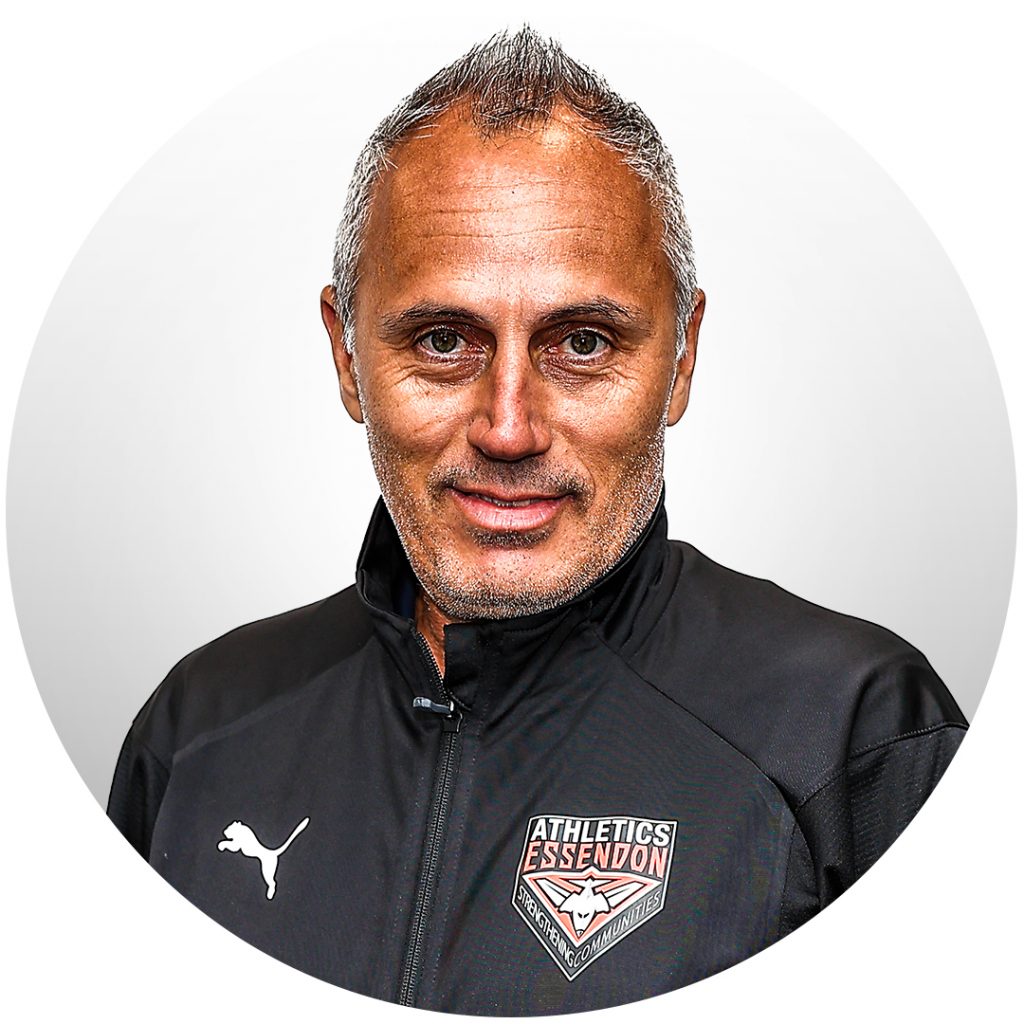 Bill Georgantas is a qualified PE teacher and has over 10 years coaching experience in Pole Vault. He has coached 2 athletes to the world youth championships. Bill also coached the Australian National Under 16 champion for 2016/17. Qualification:Level 2 Club Coach Phone:0420 711 271 Track Times:Monday and Friday nights, 4 pm to 5 pm. […] 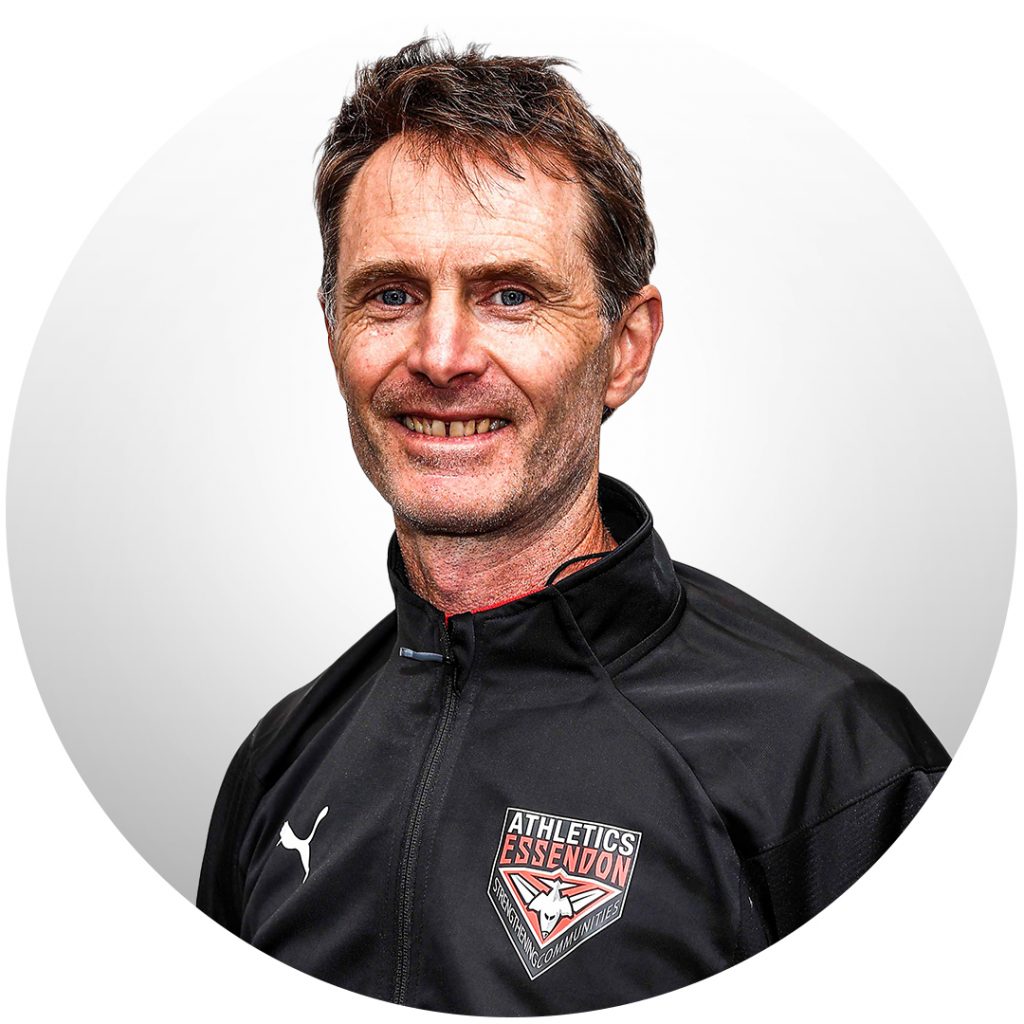 Brad Carter joined Essendon as a 16 year old and has been coaching at the club since 2000. Brad is a highly respected Physical Education teacher holding the position of Director of Sport at Ivanhoe Girls’ Grammar School. He was the Australian Sprints and Jumps coach at the World Junior Championships 2008 in Poland and […] 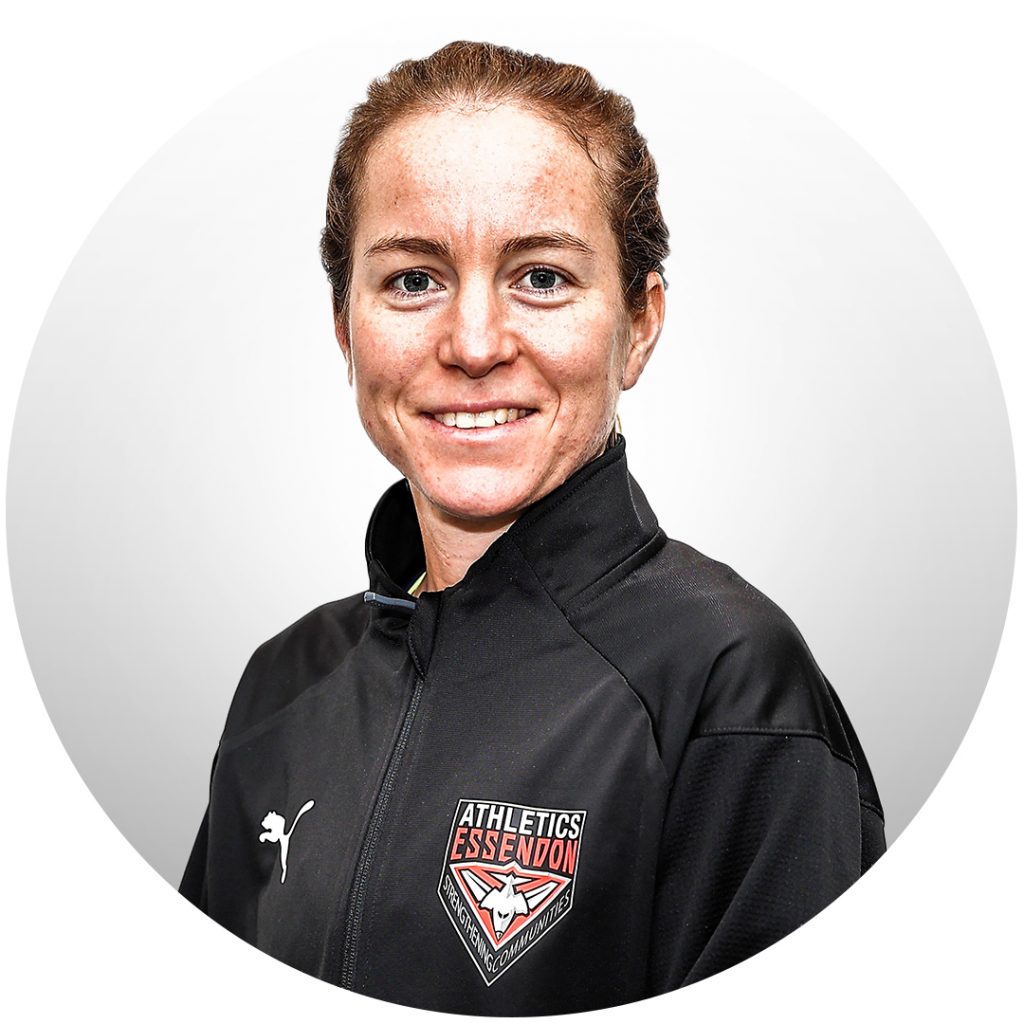 Charlotte Wilson has been an athletics Essendon Member for 6 years after relocating to Melbourne. As an athlete, she is an experienced Steeplechaser, 5km, and XC specialist.Charlotte has won numerous State steeplechase and distance titles and has regularly represented Victoria in the National championships. Charlotte has been coaching middle to long-distance for 6 years in […] 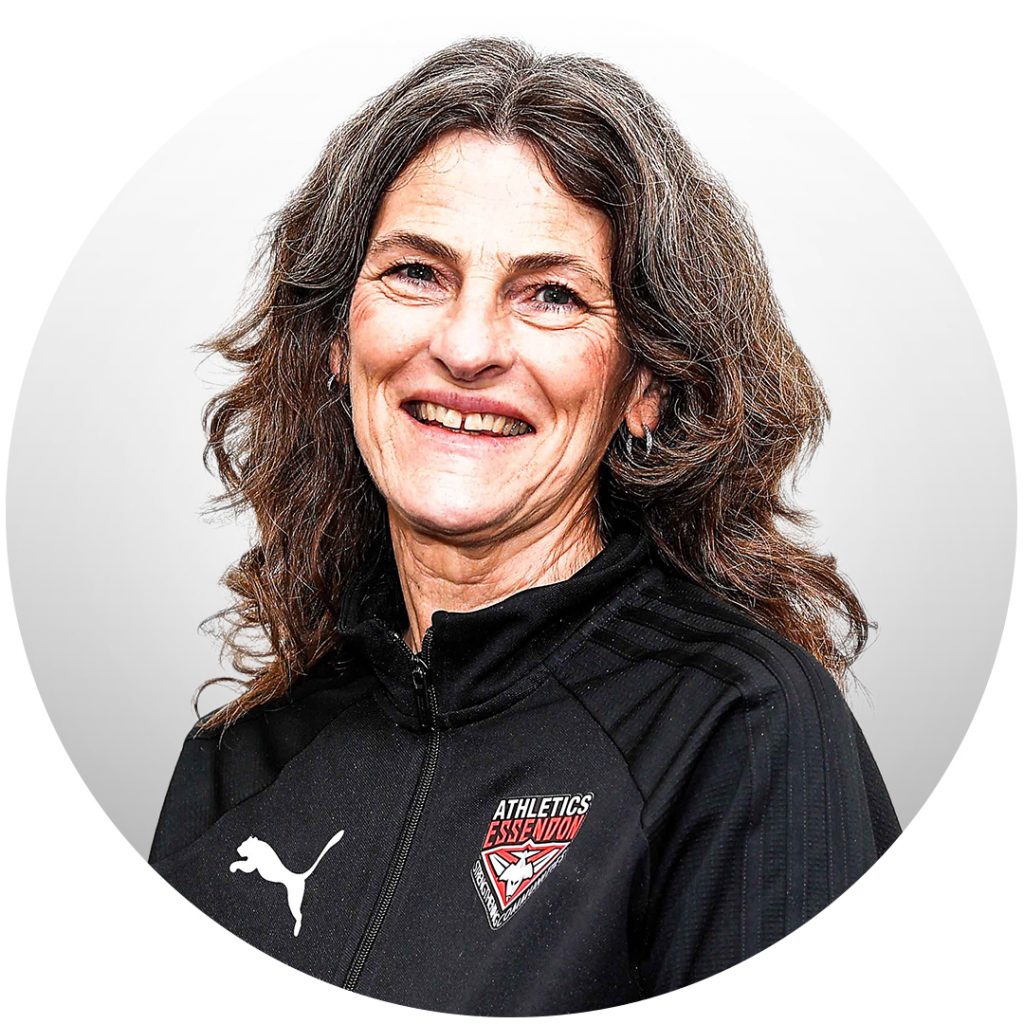 As part of the Benson’s EPS group Frances is an ATFCA qualified Level 4 Track & Field Coach. Frances Lipscombe has enjoyed a lifelong commitment to athletics starting with her own athletic involvement up to state and national levels. As a middle and distance specialist coach Frances works with developing juniors and senior athletes with […] 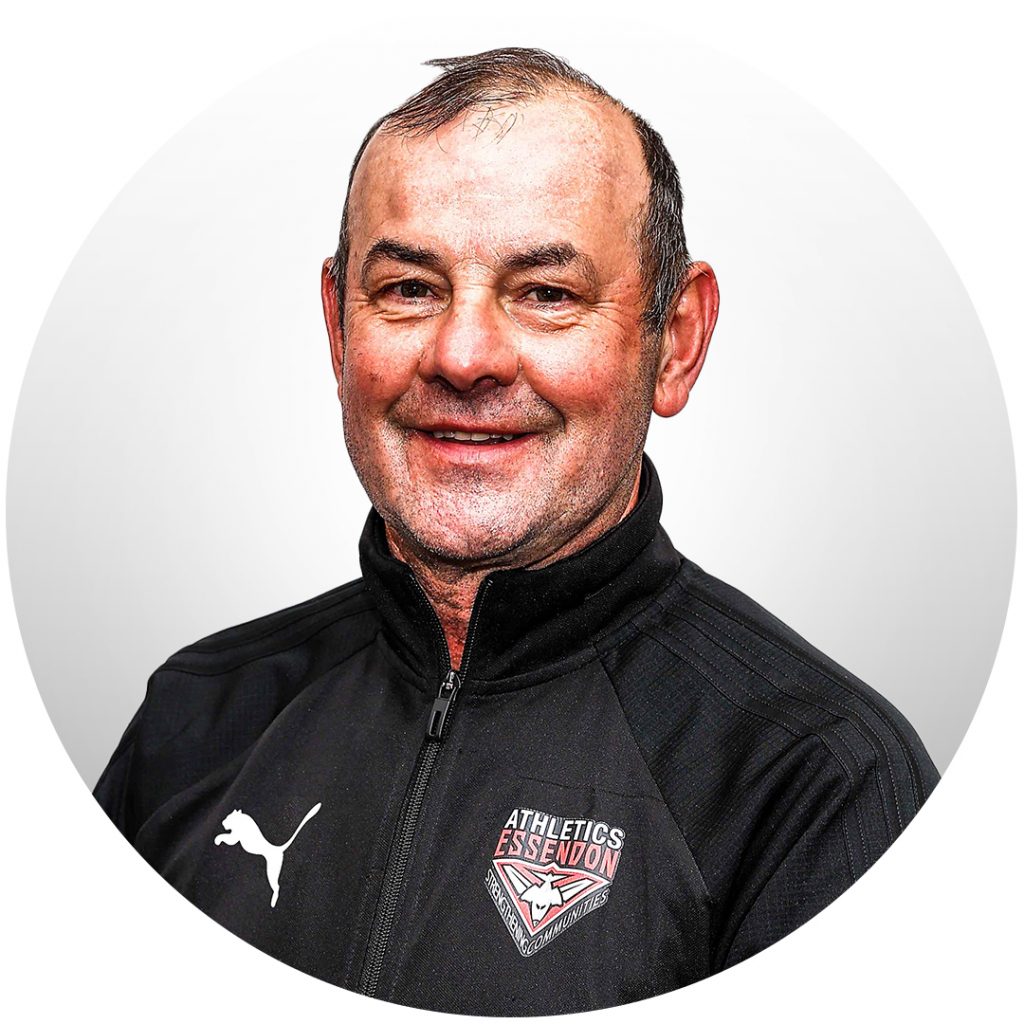 Gregor Gojrzewski migrated to Australia from Poland in 1997. He was a top junior and senior runner winning several medals at Poland National Championships and has represented his birth country 7 times. Since coming to Australia Gregor has been coaching at Essendon building up a very successful squad of runners. So far his athletes have […] 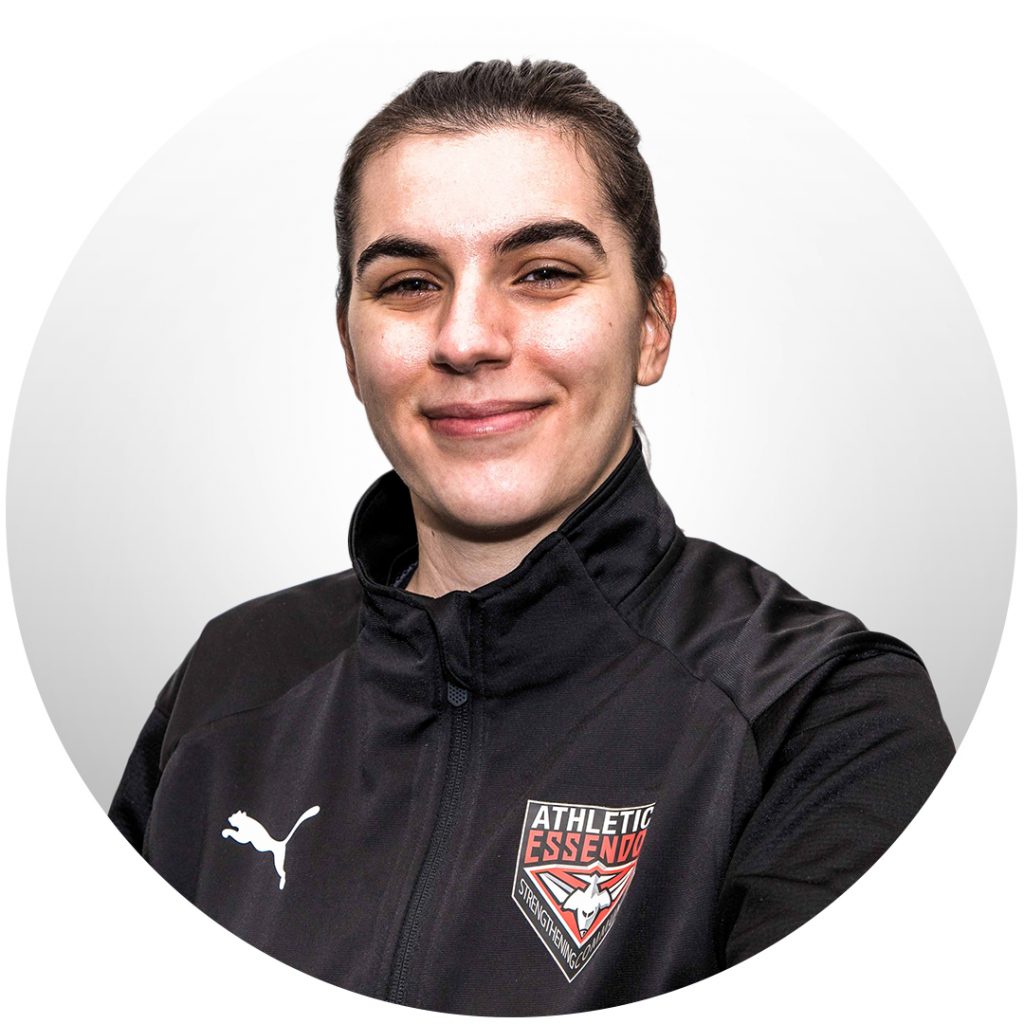 Joanna Margiolis joined the club in 2012 as an athlete and has since gone on to become a certified Level 2: Club Coach, specialising in Javelin. Due to the high-stress impact javelin has on the body, Joanna focuses on javelin-specific strength and conditioning drills. The majority of the athlete’s Joanna works with are juniors transitioning […] 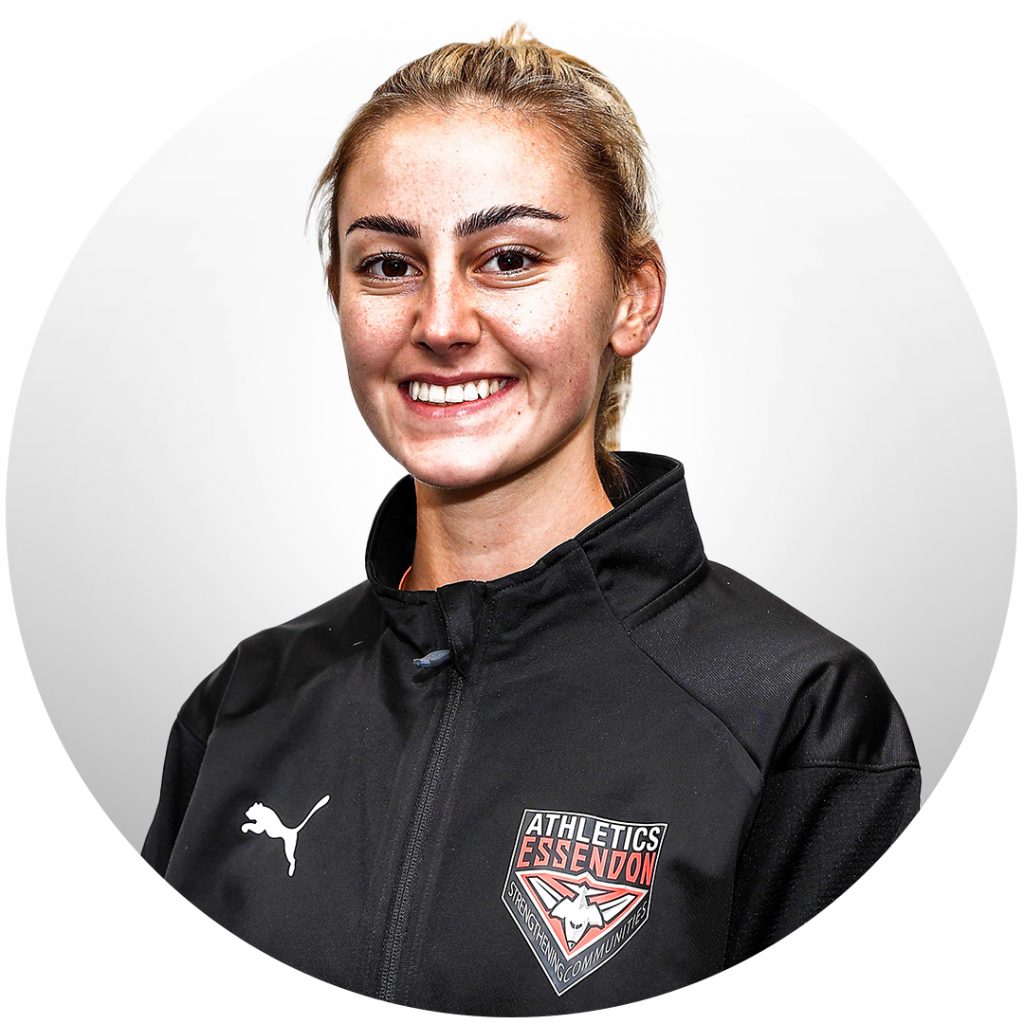 Maddy has been an Athletics Essendon member since 2013 and competes in the sprint events at shield and state competitions.  She is available to coach athletes of all ages and abilities however she specialises in coaching young girls/women who have a focus on sprints; 100m, 200m, 400m and horizontal jumps. Keeping women in sport is important […] 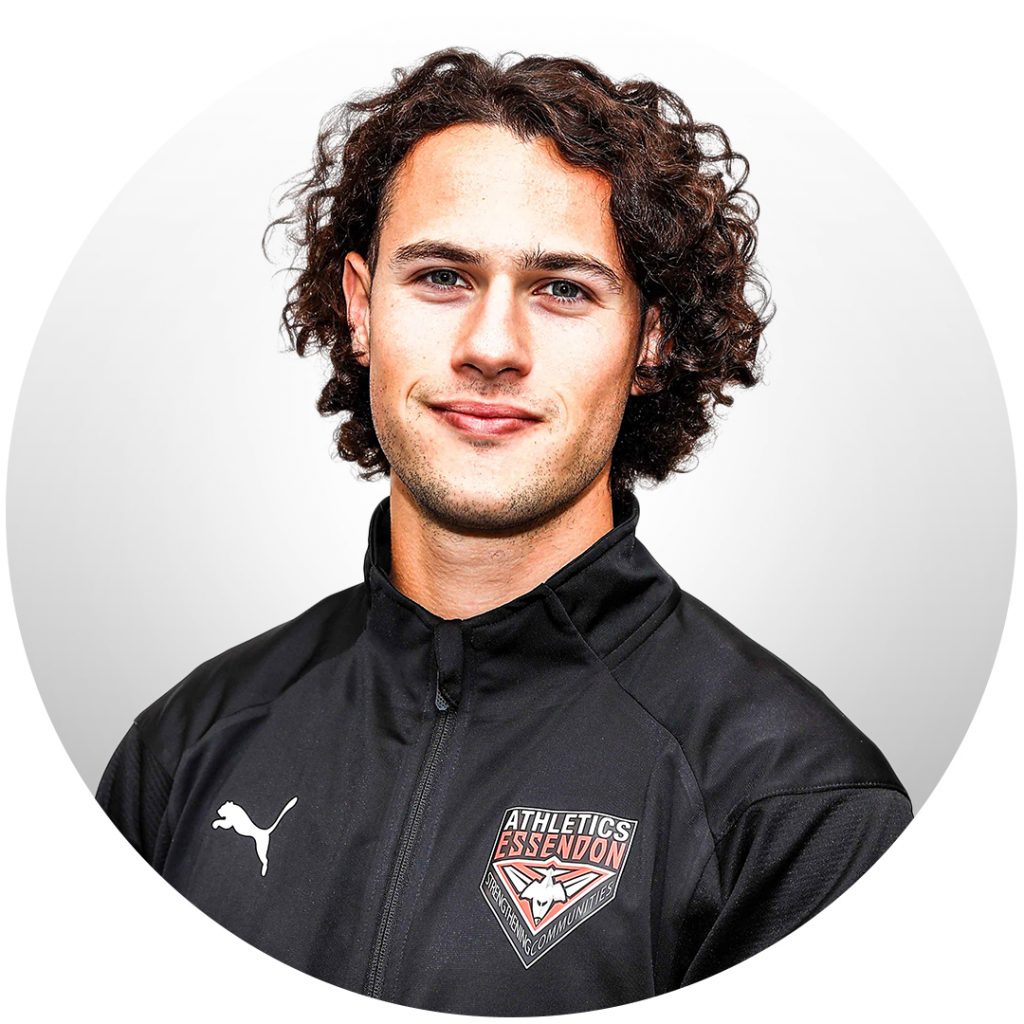 Marcus is a qualified Sport and Exercise Scientist who primarily works with team sport athletes looking to improve their speed. He specialises in coaching distances ranging from 100m up to 800m, as well as specific strength training. Marcus has experience helping athletes build speed on the track and converting it to on field results, using […]