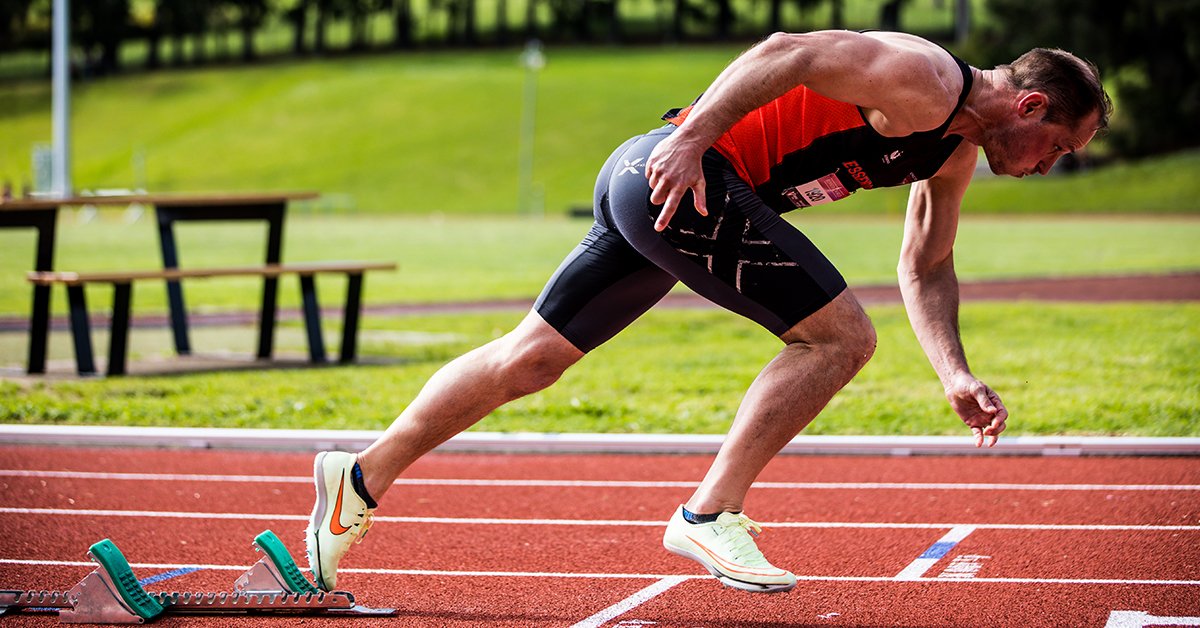 We’d like to begin by thanking Doncaster Athletic Club for providing a venue for us to host our round 3 Zone A meet, whilst our track is unavailable. With Landy Field back in action we had athletes compete across all metro venues and Geelong, resulting in a fantastic turnout which saw us score 50,109 points to finish second behind Diamond Valley Athletic Club.

This week saw another of our junior athletes break a long-standing club record. Charles Barrett ran a blistering 3:57.3 in the 1500m to break the existing U16 men’s club record of 4.02.71 which has stood for 14 years.

This round also saw some familiar faces from our Open athletes return after some time away from competition over the last few seasons. Congratulations to Mikeala Selaidinakos on completing her first race in three seasons after persistent injuries. Mikeala made her comeback in style completing the 400m in 56.52 to finish with the fastest time in the state. Marcus Guglielmino and Vishnu Satish also made their “comebacks” in the 400m. Brodie Hicks switched the green and gold of Australia for the red and black of Essendon to run his 400m. Brodie ran 48.94 in the 400m to finish second in the state. This was his first race back since the World Athletics U20 Championships in August.

Bianca Puglisi and Jannik Ernst in action during round 3. Photo credit: Joanna Margiolis

We’d like to thank Ryk Neethling and Joanna Margiolis for taking photos at Doncaster this weekend. Photos can be viewed on our Facebook page.