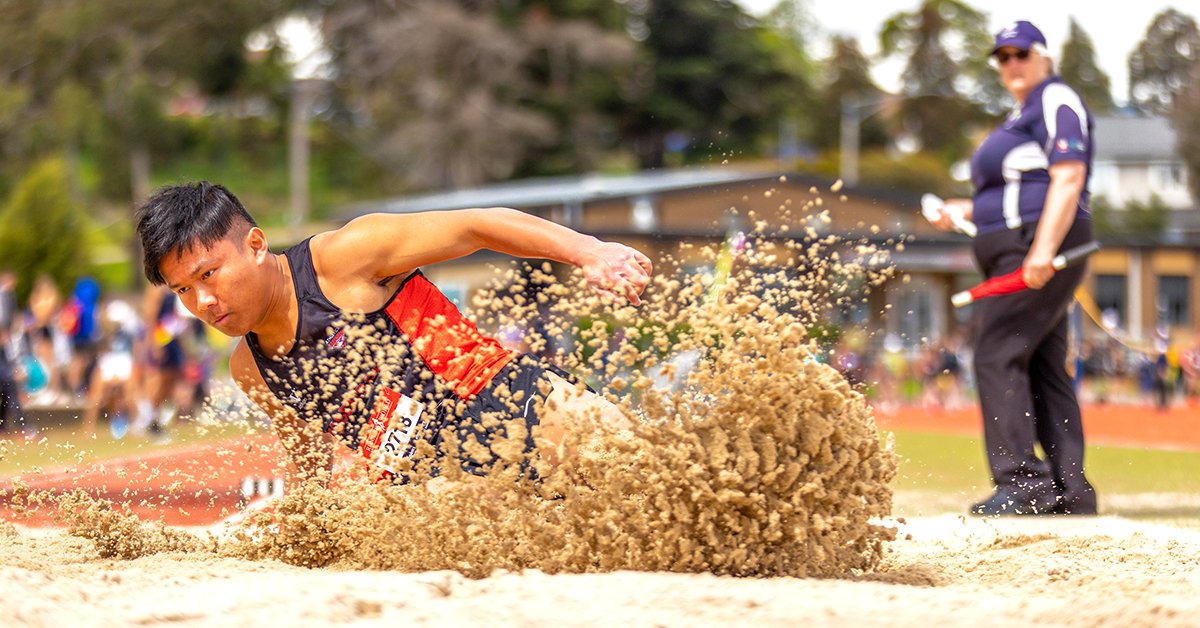 As it was round 1 of the new season there are a number of athletes who made their debut for the club. To all of our new members welcome and congratulations on completing your first round for the club!

Some outstanding performances across multiple events saw a number of athletes be named in the top 10 Most Valuable Athletes for Zone A. Congratulations to the following: Armani Mauriohooho, Sasha Jurson, Imogen Makin, Sukhnoor Rangi, Amanda Wrout, Arden Stevens, Richard Brophy and Mackenzie Leith.

Well done to the Makin and Hambling throwing crew who scored some very valuable points at both Aberfeldie and Knox! Not even the two hammers that landed in the trees at Knox could ruin the high spirits of this energised crew.

We’d like to also congratulate Arthur Whitchell on reaching the milestone of 75 years at the club. Arthur was presented with a gift on behalf of the club for is service. Thanks to Ryk Neethling for capturing this milestone.

At the completion of the first round of competition, Athletics Essendon scored 60,357 and sit at the top of the Premier Division table with Diamond Valley in second place and Eaglehawk in third.

Thank you to the setup team for coming early to ensure the track was setup on time and to all those who stayed back to pack up the venue.

Of course, a big thank you to the Athletics Victoria officials for their efforts throughout the day and our club coaches for supporting our athletes.

Thanks to Ryk Neethling (@take.my.snap), Victoria Entwistle-Hardeman (@veh_photography) and Joanna Margiolis (@joannamargiolis) for taking photos for the club. Full albums can be viewed on our Facebook page.

If you record a PB at AVSL throughout the season please email or have your coaches email secretary@wordpress-649335-3005382.cloudwaysapps.com by 5pm on the Monday after competition.