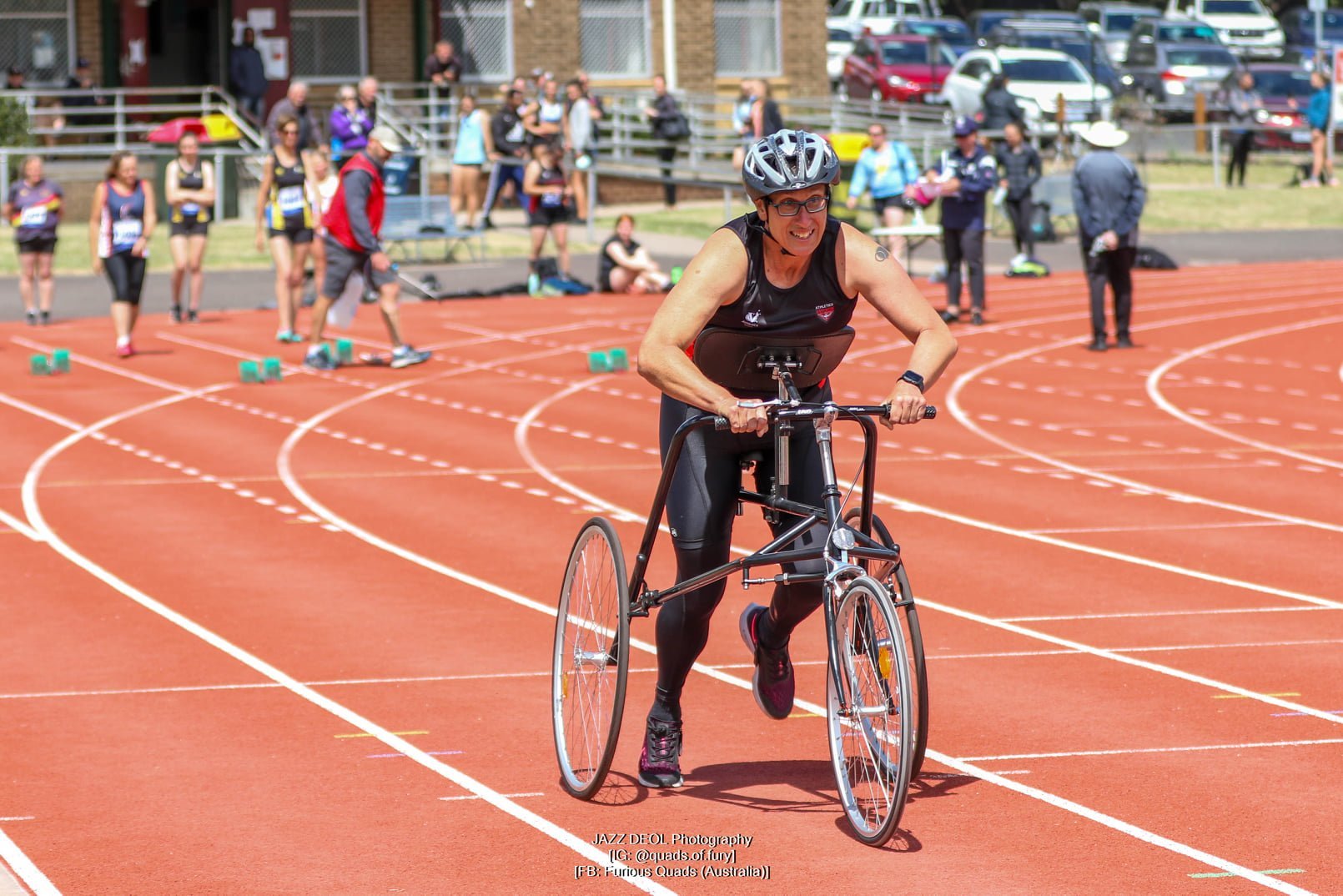 A great week of club records, PBs and team results!

Aiden Robert’s U20 1500m club record of 3:48.16 at Milers on Thursday night was the first of a swag of club records and PBs for the week.

Thirteen year old Khushnoor Rangi established a club U14 and U16 pole vault record with a jump of 2.35m. Her sister Sukhnoor also excelled with 2.20m jump. Both girls qualified for Nationals with these performances.

A pole vault PB to Jade Guglielmino with 4.30m. Jade hopes to go even higher at the next meet. Big brother Marcus ran a 200m PB at Geelong last week with 21.88.

A big thanks to all the members, parents and friends of the club who helped with setting up, packing up and acting as club helpers. We will be launching an online system in the near future where you will be able to plan when you can give an hour or two to the club….watch this space.

The club welcomed back Janine Higham after battling calf and hip injuries for a number of years. Her 1500m in 6:24 earned 466 points.

We will need three Club Helpers at the discus (all day), 1 at the track wind gauge (just during the 100m) and two helpers to move and adjust the hurdles and steeples.