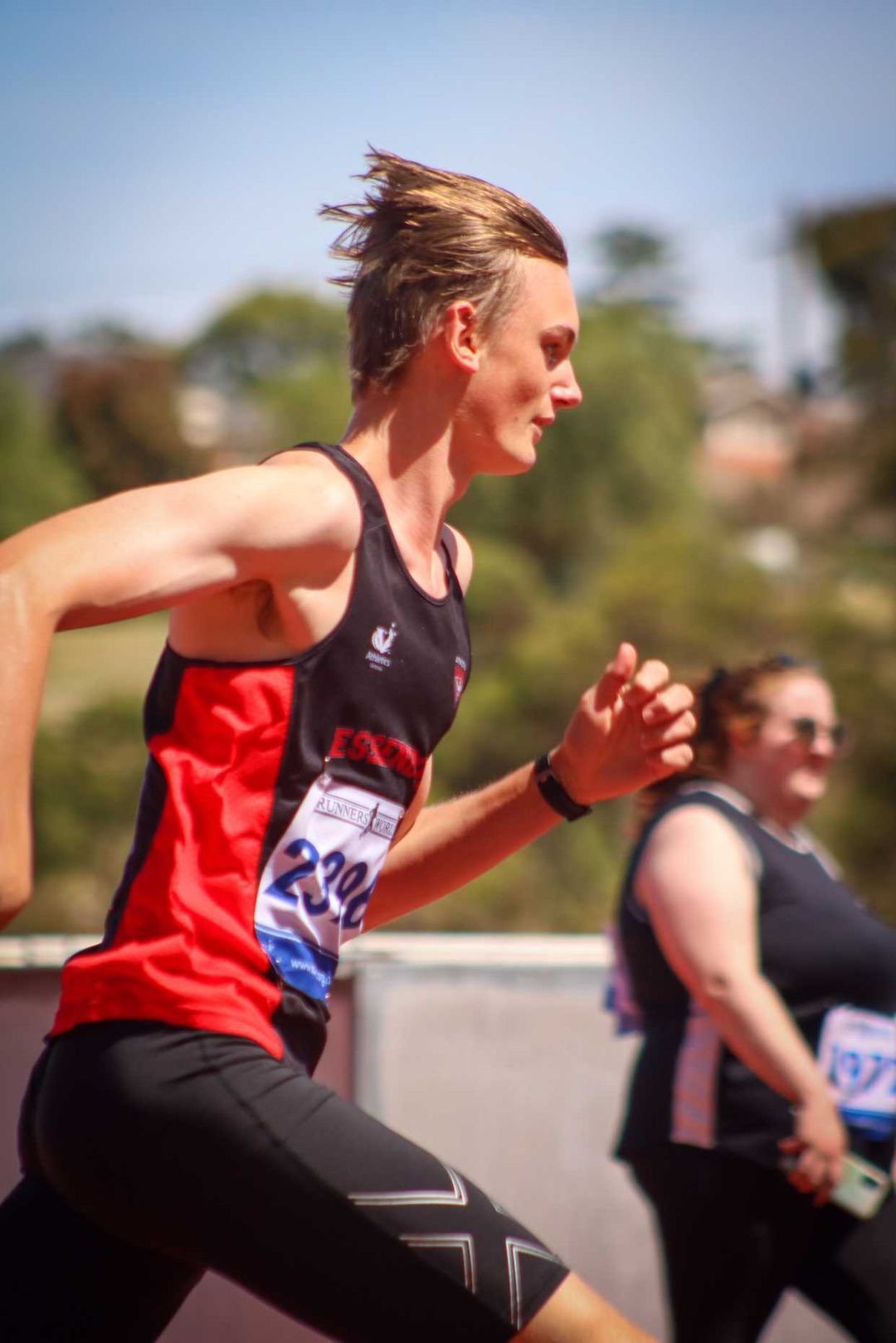 Round 3 saw another great team performance, giving the club its third straight top finish in Premier division. Most athletes did 3 events. One example was Jacob Despard, a top sprinter, competing for the first time this season, who competed in the long jump and discus, as well as the 200m.

Another BIG THANKS to our volunteer helpers. Brett Newton and Brett Hardeman, club VP Stella McNamara, Maggie Armstrong from our friends at Aberfeldie Masters and Sarah Keating, president of the Red & Black group added to the 7 members of the 40+ teams who filled our duties.

We had other members who filled in for other clubs too!

Remember, without AV officials AND our helpers we don’t have a sport.

It’s great to see many of our new members performing so well.

Please submit any performances directly to the club for consideration. The club no longer has the capacity to to look at every result from all the comps for all our athletes.

It is now up to coaches, athletes and parents to submit performances for consideration.