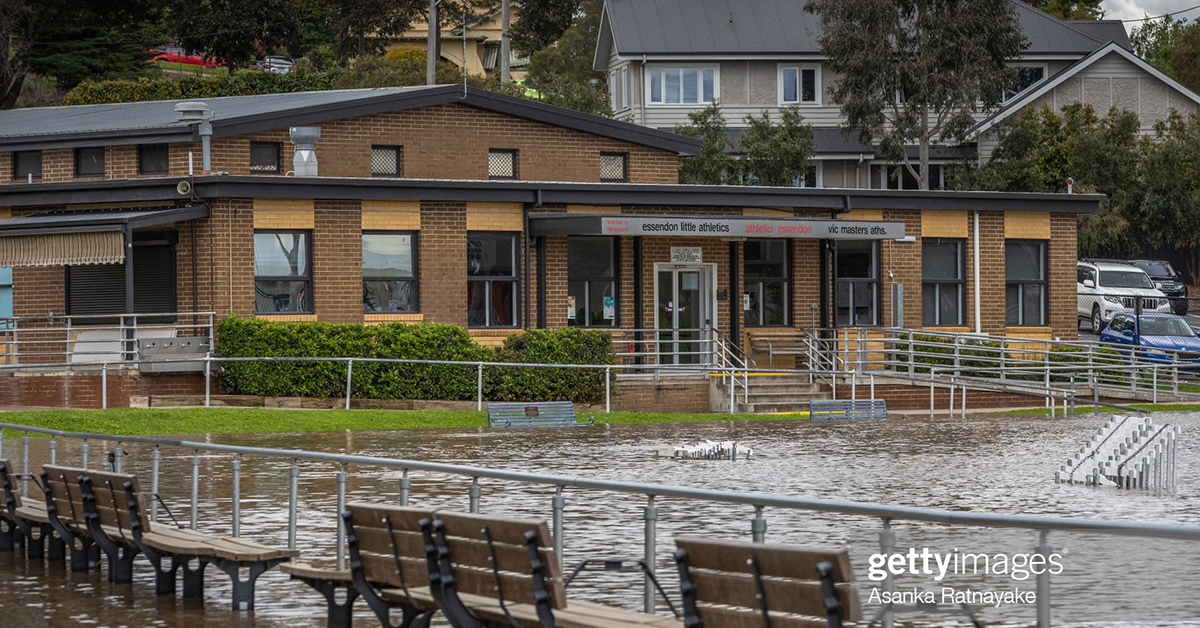 What a year 2022 has been both on and off the track as well as domestically and internationally. In many ways it has been non-stop actions for many of our athletes. Over the past twelve months our athletes have quite possibly clocked more frequent flyer points than ever before, with athletes competing in the USA, Columbia, United Kingdom, Denmark, Finland, Switzerland, Croatia, Morocco, Sweden, Spain, Serbia as well as Sydney, Mackay, Brisbane, Gold Coast and Adelaide.

We’ve seen world, national, state and club records broken and world champions crowned. Despite all the curve-balls we’ve been thrown, 2022 has been a year to remember and what a year it has been to mark our 125th anniversary.

We set up our anniversary celebrations with a bang, by winning back the AVSL Premiership at the end of the 2021/22 season. Once again, we dominated the medal tally at the Victorian Track & Field Championships winning 56 medals across all age groups. The Australian Track & Field Championships capped off a wonderful end to the 2021/22 season with our athletes coming home with 20 medals and three world U20 qualifiers.

This remarkable year was also marked by a number of off-track achievements. In February former athlete and Olympian Chris Erickson was appointed to the Australian Selection Committee, whilst another former member, Dion Russell stepped down after 12 years as the role of Chair. Athletics Australia re-established the Athletes’ Advisory Committee, which saw our own Linden Hall selected to the committee. Alwyn Jones was selected as the head Australian jumps coach for the World U20 Championships, whilst Tamsyn Manou and Jason Richardson were selected as Channel 7 commentators for the Commonwealth Games.

There were a number of former members recognised for their extraordinary service to athletics across all levels. In July, former club President Ian Williams was inducted as an Athletics Victoria Life Member whilst Dion Russell was honoured with an Athletics Australia Life Membership in October and Arthur Whitchell celebrated his extraordinary 75th anniversary at the club. However, the recognitions didn’t stop there with Peter Norman being posthumously awarded the prestigious The Dawn Award at the Sports Australia Hall of Fame: Legends and Heroes earlier this month.

When looking back in years to come, many will remember this year for its historic flooding of the track, however it may be safe to say, our 125th year has quite possibly been our most successful yet.